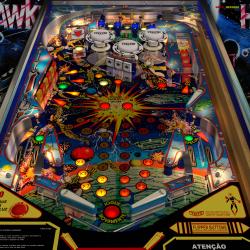 Based on the Taito table from 1981.
Thanks to Carlos Guizzo and Tio Italo for the source images.
Playfield layout same as Bally's 1981 'Fathom'. 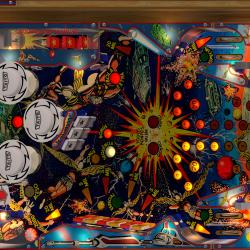 Thank you again for a very nice table.

BTW, 32assassin had done this table last year.  Not sure if you saw that one or if there was something improved with this version?

Great table! Thanks for your hard work!

Another great table! Thanks JP!