HSM
View other files from this member 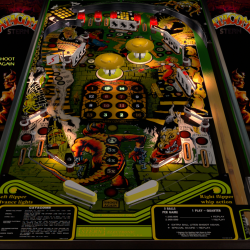 I had a lot of hours into this before I realized that 32assassin had already released a VPX conversion of this table, but I was to far along to quit.
A portion of code was borrowed from his table to run mfuegemann's dB2s file correctly.  STAT is credited for adding this code. 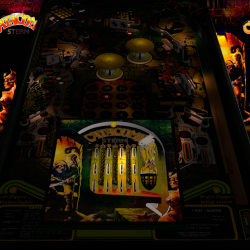 Thanks for this. Always good to have another version of a great machine.

Wow. So pretty. Nice, thanks so much.

Ah no, Code was by mfuegemann also

Excellent! Thank you for this table.

Thank you, the table is fun and well done.