HiRez00
View other files from this member 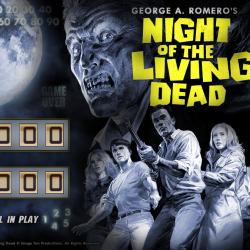 I wanted to do an overhaul / update to my original Night of the Living Dead VPX table and ended up making a complete update package for EVERYTHING you would need to enjoy this table no matter which version (normal or grunge) you choose.

Because I have both the normal and the grunge versions of the table loaded into my cabinet - I wanted to make a grunge backglass different than the original version so the 2 tables look completely different in appearance. But you can use whichever version best suits your setup.

PLEASE NOTE: These new backglass will only work with this new version of the NOTLD table because the table script has some changes that allow the new backglass to function. These backglass WILL NOT work with any other version or mod of this table.

PLEASE REMEMBER TO SAY 'THANKS' THE FIRST POST IN THE SUPPORT TOPIC BY CLICKING ON THE 'THANKS' BUTTON. THIS IS ALWAYS APPRECIATED!

- Includes JP Salas' LUT Mod (used with permission) allowing you to change the lighting / brightness of the table DURING gameplay.

Hold down the LEFT MAGNASAVE and the press the RIGHT MAGNASAVE to change / cycle through the 8 LUT lighting options. Your selection will be automatically saved when you exit the table.

NOTE: Please put the contents of the downloaded 'Music' folder into the Music folder of you VPX folder.

This is my first official mod / table release, and I wanted to do something unique and special with it.

This was a labor of love pinball table created as a dedication to the late, great filmmaker George A. Romero, who single-handedly created and stamped the "zombie" genre with his original classic "Night of the Living Dead" in 1968. This film set the benchmark and tone for all "zombie" movies and TV shows that followed. Had he not made this great film that terrified millions of people, the zombie trend that is now upon us would have never existed, ever.

How many filmmakers created a genre that has been imitated, copied and downright ripped off like the one he started on a shoe-string budget? None.

When I first saw this incredible B&W classic in the late 70s - early 80s, it absolutely changed my life. I was in awe of how he was able to create tension and fear without ANY blood and guts at all. It turns out, when they made the film, they had a very small budget and couldn't afford anything like that ... but DID add these elements in later films like "Dawn of the Dead" in 1978.

For his amazing creativity, wonderful personality, and moral message within each of his films, he was truly one of a kind, and will be missed.

He may be gone ... but his incredible movies will be watched and remembered forever.

Thanks to Loserman76 for allowing us to mod his original table. I chose his table because it played perfectly to what I wanted for this new table design and could be adjusted and modified fairly easily. His exact words when asked permission were: "Go for it!".

Every graphic / image from the original table has been re-drawn (from scratch), heavily modified, or swapped out completely for new ones for a brand new layout.

Multiple elements were also moved and adjusted to work with the new layout design.

This table would not have been possible without the hard work, dedication and collaboration from Xenonph. Well known for his great sound and "flashers" mods to several tables, this time around he REALLY "stepped up to the plate" and took a BIG swing at adding all the additional features of sound, lighting, and additional extensive scripting this table needed. I am very grateful to have collaborated with such a talent as him. With every project, he goes over and above what is expected and never ceases to amaze me to how much he contributes to making tables and here on the forums. I can't thank him enough for weeks of time he put into making this table with me.

This new table is NOT a solo release.

This is a collaborative release from both me (HiRez00) AND Xenonph.

NOTLD-68 Grunge-Mod v.1.x is a totally 'distressed' and 'grunge' looking version as if this table was originally designed by Gottlieb and built and then stored in an old barn or warehouse for 40+ years ... to be recently discovered and played.

Both tables play exactly the same and use the same custom 'Music' files. The grunge mod started as an experiment to see if we could do it realistically, and it turned out amazing. I am partial to the 'Grunge-Mod' version and prefer that version now.

Because this was originally a EM (Electro-Mechanical) table, there are no ROMs to download or install.

Place the files in the 'music' folder in your music folder located where you installed Visual Pinball - VPX.

(DO NOT PLAY THE MUSIC AS THIS MAY ADD A TAG TO MP3 AND RENDER MP3 USELESS!!)

If you would like to change the game options / settings (3 ball and 5 ball and bonus options), when game is not in progress, holding down left flipper for about 3-5 seconds will bring up the options menu. Left Flipper selects item and Right flipper changes option.

An original 'Wheel Image Pack' with multiple versions of the wheel logos can be downloaded here: http://www.vpforums....&showfile=13586

If you plan on using this table in a cabinet, we have created 2 versions of the backglass, one in approx 4x3 aspect ratio and one in 16x9 aspect ratio for widescreen monitors.

You can download the original backglass files here: http://www.vpforums....showtopic=40476

DOF commands (as in the original table) are included within the script, but you will need to add the functionality to your DirectOutputConfig.ini file as this is an EM table that has not been added to DOF.

For those of you (like me) that are using a PinDMD3, we have included a folder of DMD images and MP4 videos you can use in conjuncture with whatever front end software you are using so your DMD will not remain blank or static during game play.

All pics, trademarks, logos and sounds belong to their respectful owners. This table is for personal home, and non-commercial entertainment use only. Most of the media used to create this table is freely available on the internet and should be consider as non-profit fan art.

This project took considerable time ... so "thanks" or comments in the support topic would be greatly appreciated.

PLEASE NOTE: I create these tables. toppers, videos, backglass and support files for fun and for the dedicated VPX pinball users on this and other forum. I DID NOT create this for you to download as SELL, MAKE MONEY OR PROFIT ON ... You have been warned!

DO NOT include any of these files with other downloads or projects without asking permission first.

All Logos, Characters, Copyrights and Trademarks property of their respective owners.

PROVIDED STRICTLY FOR PERSONAL USE AND NOT FOR COMMERCIAL SALE OR DISTRIBUTION. PLEASE DO NOT RE-DISTRIBUTE. 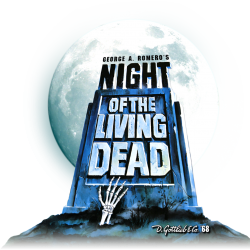 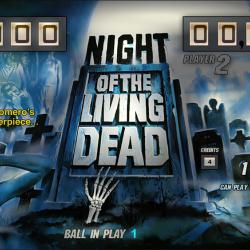 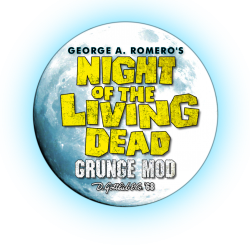 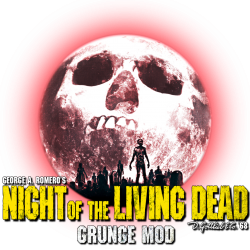 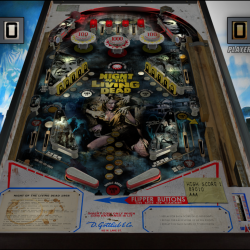 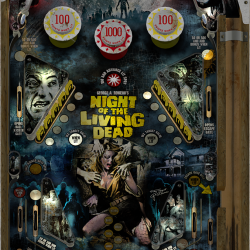 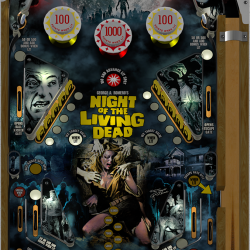 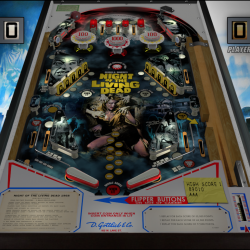 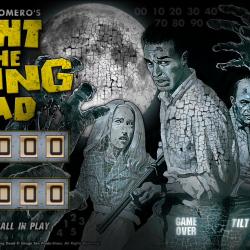 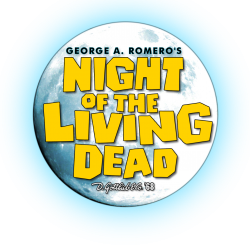 I have a PinDMD3 - and I can't get anything to display on my DMD during play.  I assigned the png to the DMD but still nothing.  Would certainly appreciate some help!  Thanks--

Well done.  Light effects nicely reinforce the mood without overwhelming the table. Thanks.

Nothing short of amazing!! Thanks!!

This is a fantastic table - lightning effects are unique and awesome!

Does anyone know how to enable pindmd3 display for this table during the game?

Also, any idea how to enable DOF? Apparently DOF commands are in the script but I don't know how to get them to activate.

HOw i can abilitated dmd files? there are only reel!

For some strange reason PBX recorder skips this table so I don't have a current backglass or playfeild F4V videos to display in Pinball X?

I just added this great table to my pinball machine. Thank you for your fine work!